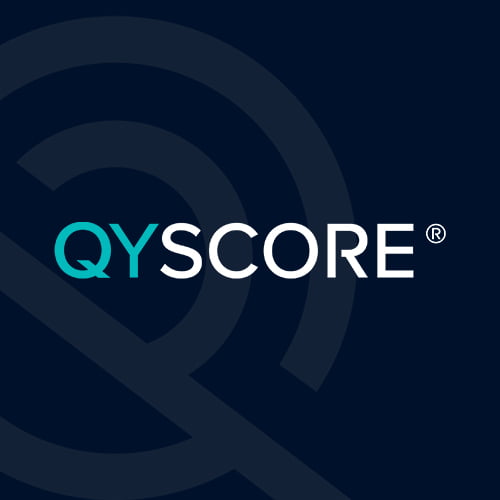 The software combines an advanced user interface with patient reports that are generated automatically in minutes. The results are presented in comparison to a healthy subjects database, supporting neurologists and radiologists in their clinical decision-making. QyScore® is compatible with the clinical routine workflow to support differential diagnosis and measure of clinical progression and is also used in clinical trials for monitoring of drug efficacy and safety.

According to Pr. Bruno Dubois, Professor of Neurology at Sorbonne University, and Director of the Memory and Alzheimer’s Disease Institute (IM2A) at Pitié Salpêtrière Hospital in Paris, “QyScore® makes a difference for the diagnosis of dementias at an early stage of the disease when it remains a challenge. The automatic quantification of markers such as brain atrophy, white matter hyperintensities and more, provides highly valuable help to support a timely diagnosis and an efficient monitoring of disease progression.”

The software demonstrates its value by quantifying longitudinal changes of regions of interest in the brain, eliminating the inter- and intra-rater variability in images reading, and reducing the time and cost of image analysis.  Commercialization of QyScore® started in Europe following the CE mark approval in September 2017. “FDA clearance is a major milestone to expand the commercialization of the software within the U.S.,” said Olivier Courrèges, CEO of Qynapse. “Qynapse will accelerate collaboration with experts and healthcare providers in the U.S. to pursue its journey for better patient care in neurology.”

This website uses cookies to improve your experience while you navigate through the website. Out of these, the cookies that are categorized as necessary are stored on your browser as they are essential for the working of basic functionalities of the website. We also use third-party cookies that help us analyze and understand how you use this website. These cookies will be stored in your browser only with your consent. You also have the option to opt-out of these cookies. But opting out of some of these cookies may affect your browsing experience.
Necessary Always Enabled
Necessary cookies are absolutely essential for the website to function properly. These cookies ensure basic functionalities and security features of the website, anonymously.
Functional
Functional cookies help to perform certain functionalities like sharing the content of the website on social media platforms, collect feedbacks, and other third-party features.
Performance
Performance cookies are used to understand and analyze the key performance indexes of the website which helps in delivering a better user experience for the visitors.
Analytics
Analytical cookies are used to understand how visitors interact with the website. These cookies help provide information on metrics the number of visitors, bounce rate, traffic source, etc.
Advertisement
Advertisement cookies are used to provide visitors with relevant ads and marketing campaigns. These cookies track visitors across websites and collect information to provide customized ads.
Others
Other uncategorized cookies are those that are being analyzed and have not been classified into a category as yet.
SAVE & ACCEPT